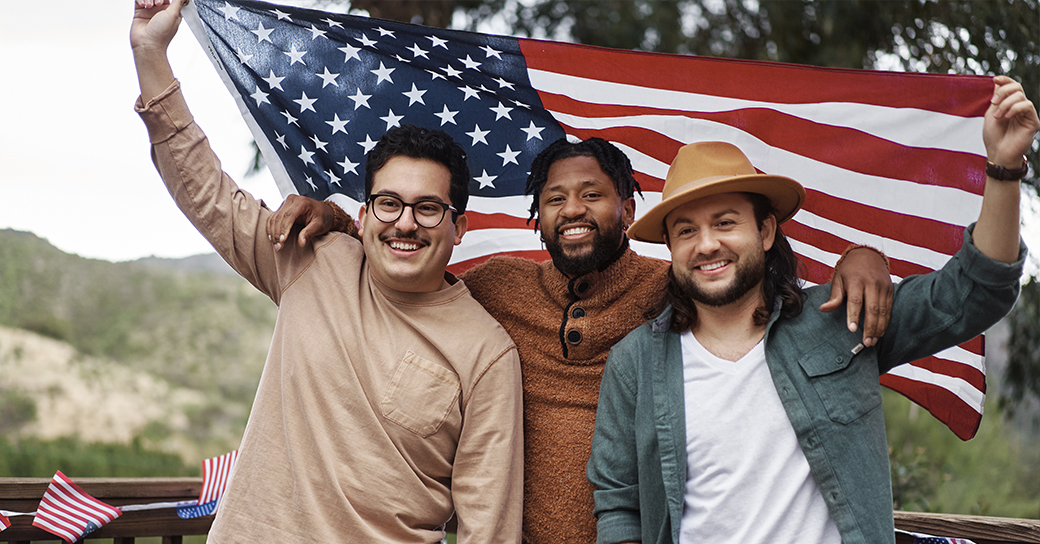 As one of Silicon Valley’s sweetest successes, you may be surprised to find out that the majority of Apple’s manufacturing actually takes place in China and other parts of the world, not the United States. Apple is a design firm and a software engineering house. The manufacturing portion of the equation is contracted out to contract manufacturers such as Foxconn. As a multi-trillion dollar, American-founded company, not manufacturing its goods and services in the United States is a major miss for the country in terms of jobs, GDP, and the trickle-down effect that a company of Apple’s size and caliber would have on small businesses and communities across the country.

Although on paper, it appears as if Apple’s U.S. manufacturing operations doubled between 2020 and 2021, the reality is that the majority of Apple’s U.S. production is done for testing purposes.

Why Did Apple Stop Manufacturing in the United States?

As recently as 2002, most of Apple’s products were made in the USA. Why Did Apple Stop Manufacturing in the United States?

The simple answer is economics. Labor is significantly cheaper overseas, and according to Apple executives, the scale of overseas factories and the flexibility, diligence, and industrial skills of foreign workers have outpaced their American counterparts. China spent $1.5B to bring Apple production offshore.  In addition, Zhengzhou eliminated both corporate taxes and value-added taxes for the first five years of production in iPhone City, then halved them for another half-decade. The city also lowered Foxconn’s payments to workers by roughly $100 million per year.

Where Does Apple Manufacture its Products?

The majority of Apple’s products are made in the People’s Republic of China (PRC), with India coming in at a close second. Vietnam also sees a lot of production, and the only Apple product with final assembly on American soil is the MacBook Pro.

How Can We Get Apple to Manufacture in the United States?

Some ideas for drawing Apple manufacturing back to the United States include:

So you’ve registered for small business as a new potential contractor in SAM.GOV, and received SBA…

How to Market Your Small Business to the Federal Government

Each year, the U.S. federal government acquires about $550 billion in goods and services from the private…

The 6 Cs of a Powerful Capability Statement