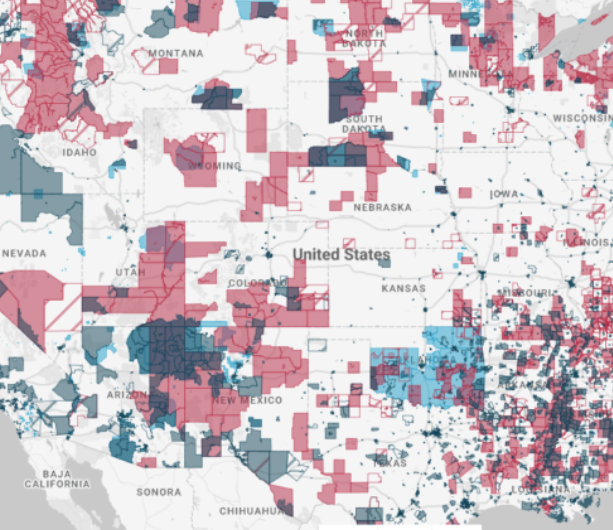 Here’s another way to earn sole source government contracts. You don’t even have to be a minority business owner to participate in the HUBZone Program. Let’s see if you or someone you know would benefit.

Launched in 1998, the HUBZone Program is a nationwide federal contracting program aimed at stimulating growth in economically disadvantaged communities. HUBZone serves business owners who operate in economically underprivileged areas. If you do business in South Florida (regardless of your minority status), it is likely that you qualify for this program.

Our government would rather see local businesses (over national and global corporations) make a difference in their own neighborhoods. Ultimately, this practice improves the economy of less privileged areas from the inside out, breaking the perpetuation of poverty.

Members of the HUBZone program receive:

The federal government has vowed to offer at least 3% of ALL contract dollars to those in the HUBZone program. For example, federal agencies have spent over $1.2 billion in the commercial and institutional building construction industry alone.

Here are some of the requirements you’ll need to meet to participate: 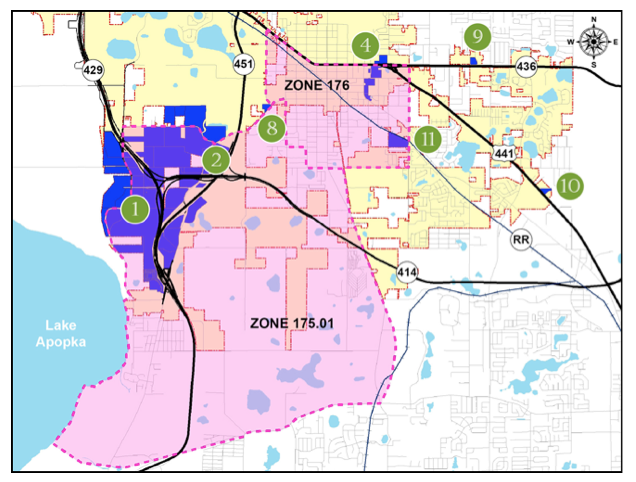 HUBZones can be found in both urban and rural areas; therefore, if you work in a smaller city, take a look at the interactive Exclusive HUBZone Government Contracts map on the Small Business Association (SBA) website.

There are pockets of HUBZones all over Florida, and in places such as Puerto Rico, the SBA announced new qualified HUBZones where 82% of the island received HUBZone designation.

SBA issued a final rule on HUBZone Program
A final rule issued by the SBA will allow governors to petition the federal agency to designate HUBZone status to certain covered areas.