Small businesses in the world of beauty have been among the most affected by COVID-19. Judith Beauty Studio is one those examples. According to its owner, Judith Fernández, it hasn’t really been easy to cope with the situation, especially for her, who is a single mother of a nine-year-old boy.

Just when she couldn’t figure out what to do, or who to turn to for help, she was referred to the business consulting firm Rafael Marrero & Company, nationally renowned for its management helping small businesses to get ahead and scale in the federal contracting arena. 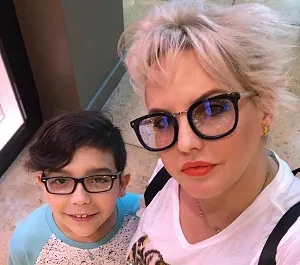 “They referred me [with the firm] because my case was complex. I was going through a difficult situation, in the middle of the coronavirus pandemic and with my young son. To be honest, financially, I was on the edge. So, I contacted Marrero and we started preparing the documents. His work was excellent and the whole process was very fast”, says Judith, feeling more than pleased.

It turns out that, thanks to the advice and efficiency of Rafael Marrero and his team of experts, this Cuban-born entrepreneur received almost $35K from the Economic Injury Disaster Loan (EIDL), one of the loans granted by the Small Business Administration in declared disaster cases.

“I really hold Marrero in high regard. The loan was approved very quickly and now I am figuring out how to make the best usage of that money. The truth is that this has been like a salvation for me”, confesses the small businesswoman.

How she came to the world of beauty

Although her mother is a hairdresser and her father a photographer, Judith initially leaned towards a more analytic field, so she studied Accounting in Cuba. 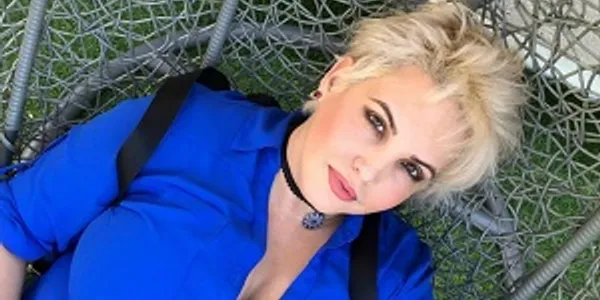 Born in the Havana municipality of San José de las Lajas, as a young woman, she decided to go to Europe in 2001 and, while being there, she became interested in the field of hairdressing and aesthetics.

“I’ve been in this business since I was 20 years old. My beginnings were in Italy, where I worked in a salon. There I began ‘to do hair’, up to the present day. When I arrived in this country, in 2003, I kept doing the same thing and in 2008, I became an independent [businesswoman].

Today, after two decades of prolific experience, doing what she is most passionate about, Judith has numerous degrees in her field and offers several services in her beauty studio, located in Miami Lakes.