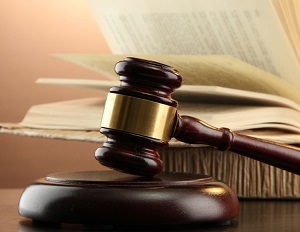 SAT and MPT are officially increasing under the FAR. The new law will allow more contracts to be granted to small businesses, which will undoubtedly increase opportunities for federal contractors.

Increases in the Simplified Acquisition Threshold (SAT) and Micro-purchase Threshold (MPT) will finally be official in the Federal Procurement Regulations (FAR) thanks to a law proposed by the Department of Defense (DOD), the General Services Administration (GSA), and the National Aeronautics and Space Administration (NASA). 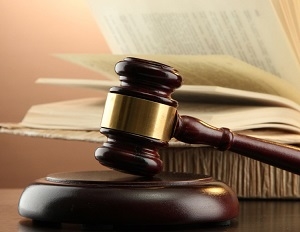 Thanks to the new law, the SAT will increase from $150,000 to $250,000 and the MPT, from $3,500 to $10,000. Previously, Congress had already approved these thresholds for fiscal years 2017 and 2018, and some agencies had put them into practice, but now they will be officially registered by the FAR with the consequent extension of their use.

Advantages of the new law

The new law will bring changes to the federal contracting landscape and will result in the issuance of more contracts under the SAT and the MPT. In other words: it will allow more contracts to be awarded without so many heavy regulations and there will be more opportunities for federal contractors, who will also have to pay less for the proposals they make.

Other benefits of the law reflect that it does not include any new reports, record keeping or other compliance requirements. Therefore, it reduces the burden on contractors by increasing the thresholds at which various regulatory charges begin to apply.

Similarly, the law does not duplicate, overlap or conflict with any other federal regulation and is applicable to all entities that do business with Uncle Sam.

DOD, GSA and NASA are inviting all federal contractors to provide comments on this law before December 2.

If you are a government contractor and want to know more about this regulation, as well as give your opinion on it, click here to access the Federal Register website.

SBA Modifies Method for Calculating Annual Revenues for Small Businesses
The Small Business Administration just published a final rule to modify its method for calculating annual revenues used to prescribe size standards for small businesses. The final rule is effective Jan. 6, 2020.
How to Register your Business with SAM
To sell products or services to the government, you need to register your business with SAM, the primary database of vendors doing business with federal agencies.
Types of Government Contracts
Federal Government contracts generally fall under a few different categories, each of which involves specific requirements. Learn about the different ways of federal contracting.